The 8th June is World Ocean Day – a day where everyone is asked to stop and think about our impacts, as humans, on our oceans.

With the Cape Byron Marine Park, home to more than 500 different species of fish, turtles, migrating humpback whales and the endangered grey nurse shark, it’s a timely reminder about the effects of litter on marine life.

To coincide with World Ocean Day Byron Council has released a new video which will play at different locations around the Byron Shire, highlighting the impacts of litter on local waterways.

Zoe White, Council’s Waste Education and Compliance Officer said that everyone, locals and visitors, have a role to play.

“Council picked up more than 10,000 pieces of litter over a four-year period for the Butt Free Byron project and Positive Change for Marine Life has collected more than 500,000 pieces on Main Beach at Byron Bay over the last nine years,” Ms White said.

“When you think that 90 percent of seabirds and up to two thirds of fish and turtle populations are ingesting plastic, we have a massive problem.

“Cigarette butts are a huge problem too and this was highlighted by the recent clean-up our staff did in Mullumbimby when we picked up more than 580 cigarette butts in 45 minutes.”

“Many of them would have been washed into the Brunswick River and then into the ocean in heavy rain, leaching toxic chemicals into our waterways,” she said.

“We know that more than half of all litter in the Byron Shire is smoking-related so we have a long way to go in a Shire that prides itself on its ‘green’ credentials.

“Council can’t do it alone – cleaning up our Shire is a team effort and we are offering to provide our new video,  free of charge,  to businesses and venues to help spread the message,” Ms White said.

For more information about Byron Council’s litter programs check out the waste initiatives on Council’s website. 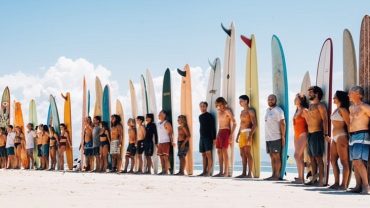 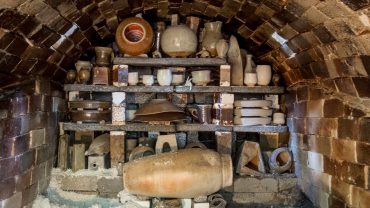 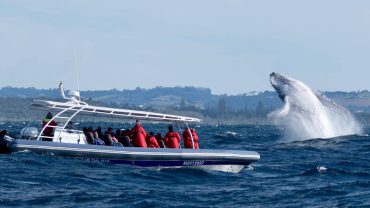