Mullumbimby is a scenic town situated at the foot of Mount Chincogan beside the Brunswick River. Known fondly by the locals as ‘Mullum’, this hub of counter-culture is a short 24-minute drive north of Byron Bay. Mullumbimby was originally inhabited by the Dur-ung-bil people, who are a part of the larger Midjungbal tribe. When Europeans colonised the region in the 1850s, Mullumbimby became the centre of the local timber industry. Early settlers collected huge quantities of red cedar, which contributed to the shipbuilding, dairying, and agricultural enterprises that sustained the town in the 19th and early 20th Centuries.

Mullumbimby is also the home of the region’s independent newspaper, the Byron Shire Echo, which began in 1986.

The most prominent natural feature of Mullumbimby is striking Mount Chincogan, which towers 260m above the town. The mountain is a minor lava plug of the now extinct Tweed shield volcano. Neighbouring Wollumbin (Mount Warning) is the main lava plug of the same volcano. 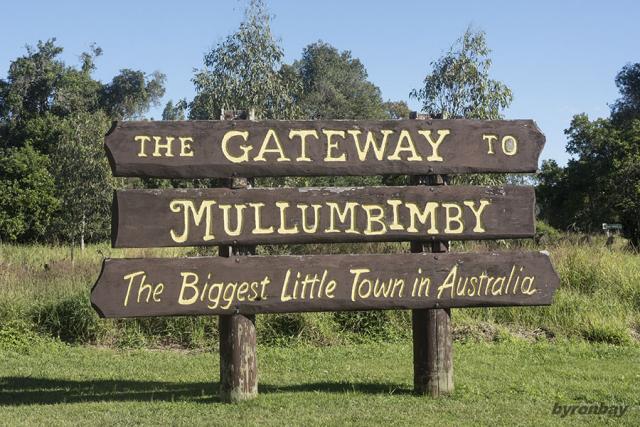 The township of Mullumbimby – the ‘Biggest Little Town in Australia’ – is laid out in a grid, making easy to navigate and bike-friendly. Burringbar Street, Dalley Street, and surrounding side streets are lined with a unique range of shops and eateries, including the historic Middle Pub. The town also has a small IGA and larger Woolworths supermarket.

Festivals and Events in Mullumbimby
Mullum Music Festival
Since 2008, the annual Mullum Music Festival has celebrated the colourful community spirit of Mullumbimby. Each year, the festival showcases local, national, and international music talent, with live shows taking place at a number of existing venues around the town. The lively street parade is a festival favourite.

Mullumbimby Markets
The Mullumbimby Community Markets take place on the third Saturday of each month in Summers Park on the corner of Stuart and Myocum Streets. The stalls range from handmade home wares and fashion to fresh produce and exotic foods.

Spaghetti Circus
Founded in Mullumbimby, Spaghetti Circus Inc. is a performing arts school and company that educates youth in the Northern NSW region in circus arts and physical theatre.

Name Origin: Mullumbimby means ‘small round hill’ and was given to the area by local indigenous people

Where is Mullumbimby in Australia?
Mullumbimby is located on the east coast of Australia in northern New South Wales.

Where to eat in Mullumbimby?
Mullumbimby has no shortage of great places to eat. A few options include the Rock & Roll Coffee Company (fresh Asian food), the historic Middle Pub (quality pub fare), Poinciana Cafe (local and sustainable breakfast, lunch and dinner), and Milk and Honey (wood fired pizza).

What is Mullumbimby like?
Mullumbimby is a small, quiet town with wide, flat streets, a number of historic buildings, and a luscious hinterland backdrop. The charming town is home to a number of alternative health shops, gourmet eateries, and world-class cafes.

What to do in Mullumbimby?
Experience the colourful community spirit at the Mullumbimby Markets, or sample the very best local produce at the Mullumbimby Farmers Market. Take a dip at the Mullumbimby Petria Thomas Swimming Pool, grab a bite eat or coffee on Burringbar Street, or catch some live entertainment at Club Mullum. Take a short hinterland drive to Crystal Castle, or visit during one of Mullumbimby’s popular festivals.

How to pronounce Mullumbimby?
Mull-um-bim-bee. Locals refer to the town as ‘Mullum’. 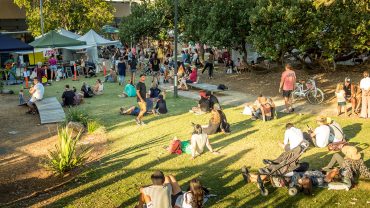 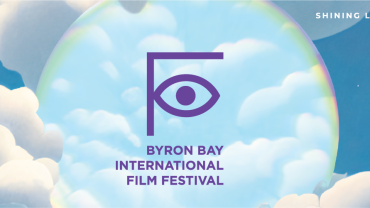 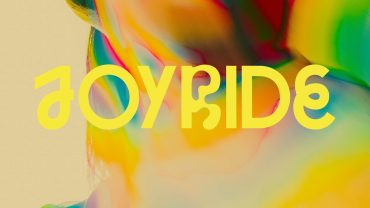